In turn of the century Sweden, trysts abound. The lawyer Fredrik Egerman has married the virginal 18-year old Anne, with whom Fredrik’s son, the melancholy academic Henrik, has fallen in love. Desiree Armfeldt, a stage actress of great beauty (and a reputation for taking on as many lovers as she does theatrical roles) is involved with the buffoonish Count Carl Magnus Malcolm, the husband of the cynical and wryly comedic Countess Charlotte Malcolm.

When Desiree spots her old flame Fredrik Egerman in the audience of her most recent production, however, her interest in him is immediately rekindled. All parties meet for a 'Weekend in the Country' at Desiree’s mother, Madame Armfeldt’s, estate, where the tangled web of romantic involvements continues to surprise us with its twists and turns.

Featuring the classic song 'Send in the Clowns' and Sondheim's beautiful, lush score, 'A Little Night Music' is a story of love, nostalgia, regret and humour set amongst the magic of music on a summer’s night. 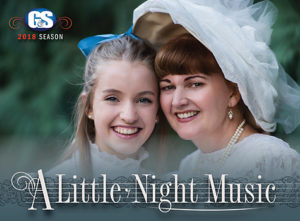 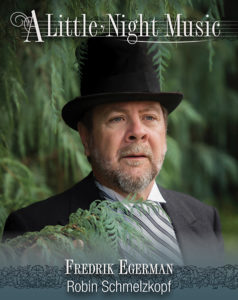 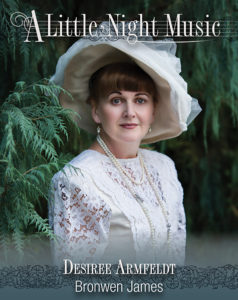 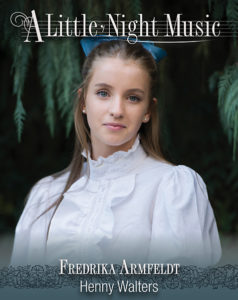 Music and Lyrics by
STEPHEN SONDHEIM

Suggested by a Film by Ingmar Bergman

Originally Produced and Directed on Broadway by Harold Prince 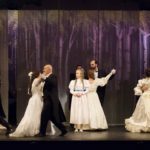 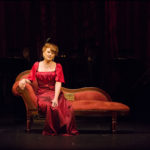 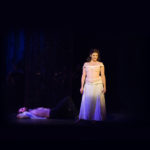 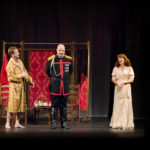 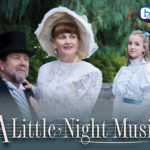 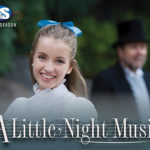 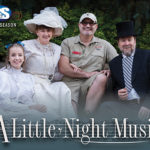