Some further clarity regarding the impact of COVID-19 on the Gilbert and Sullivan Society’s activities this year has now become available. In the original announcement (see COVID-19 Announcement tile) I wrote of a delay in the date of the Society’s Annual General Meeting. Within revised rules of the Consumer and Business Services Department this can… Read more » 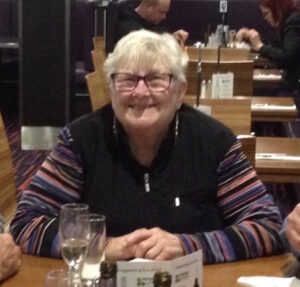 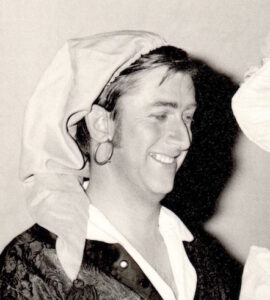